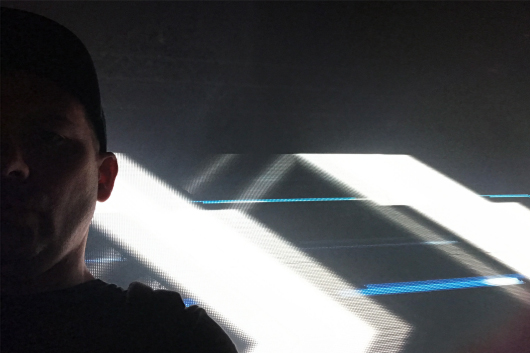 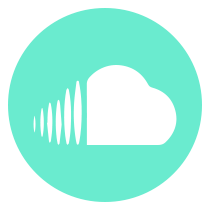 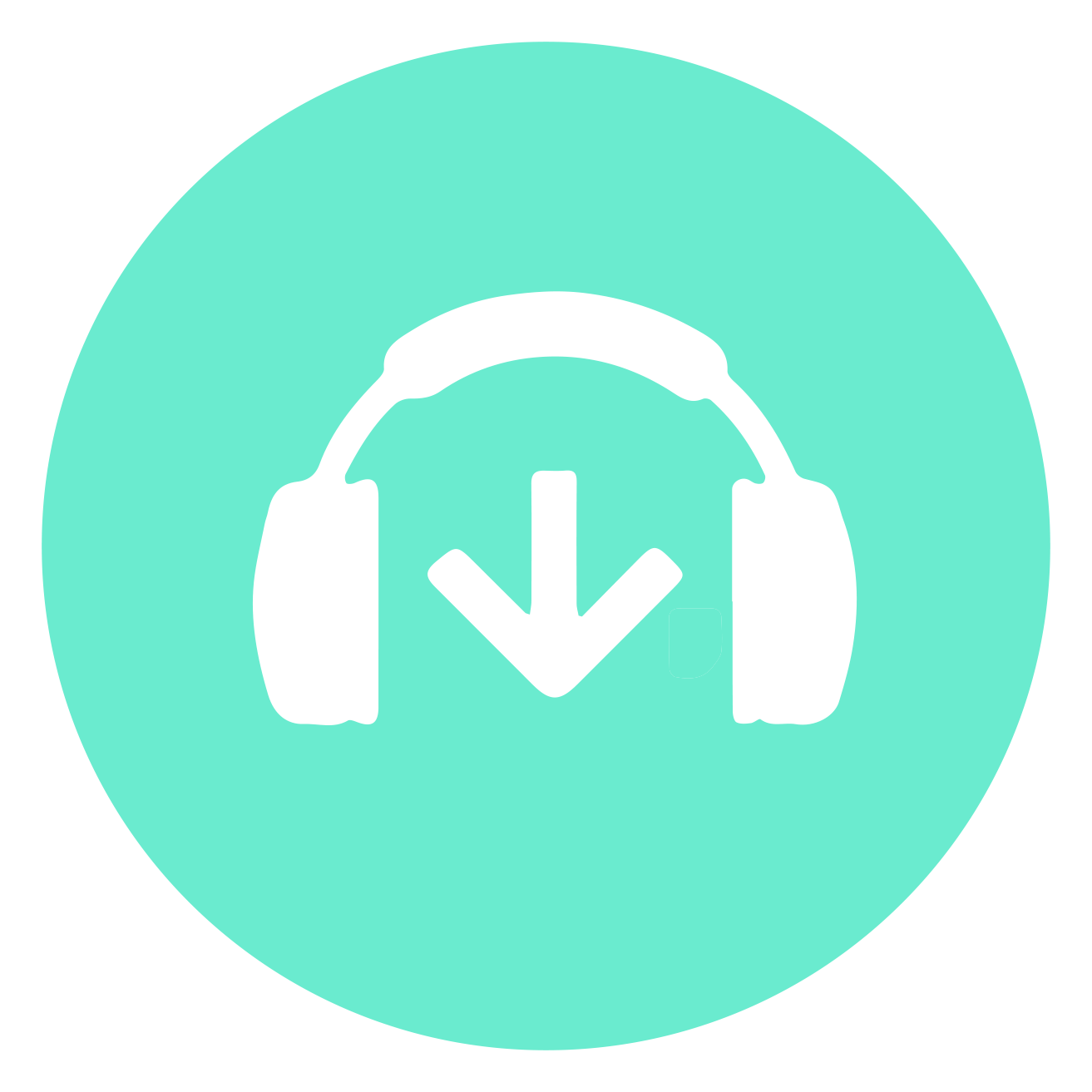 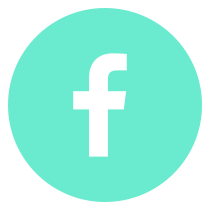 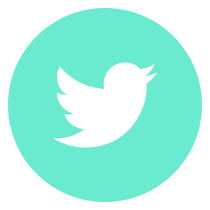 Bristol based Drum & Bass outfit Cybin exploded onto the Drum & Bass scene back in 1999 with the mighty ‘Roller,’ which was their debut release, the first release on the legendary MC GQ’s ‘Emcee Recordings’ imprint and a tune that touched the drum & bass scene scene worldwide.

The duo went on to produce, a stream of subsequent releases with Emcee also over that time also released through Trouble On Vinyl, one of the biggest and longest standing labels in the Jungle D&B scene, featuring on the acclaimed ‘Here Comes Trouble’ EP series and on TOV’s ‘Fast Lane 2’ CD album mixed by DJ Friction.

In 2003 Cybin set up their own label, Lockdown Recordings, which has grown steadily since then and is now a well respected independent label within the scene and has built a reputation for bringing a host of fresh new talent to the forefront of D&B.

Known for their trademark rolling jungle influenced sound Cybin have appeared on the bill at some of the biggest venues and promoters in this country and overseas including: Fabric Live, DnBa, Hospitality, Glastonbury Festival, Break, Jungle Fresh, Clash of the Titans, Legends of the Dark Black and many more.

Recent releases include a track on the Ill Truth Presents Vol 1 LP on Lockdown in February, and the ‘Tribes 3’release with Trust Audio and a lots more in the pipeline for 2018/19.